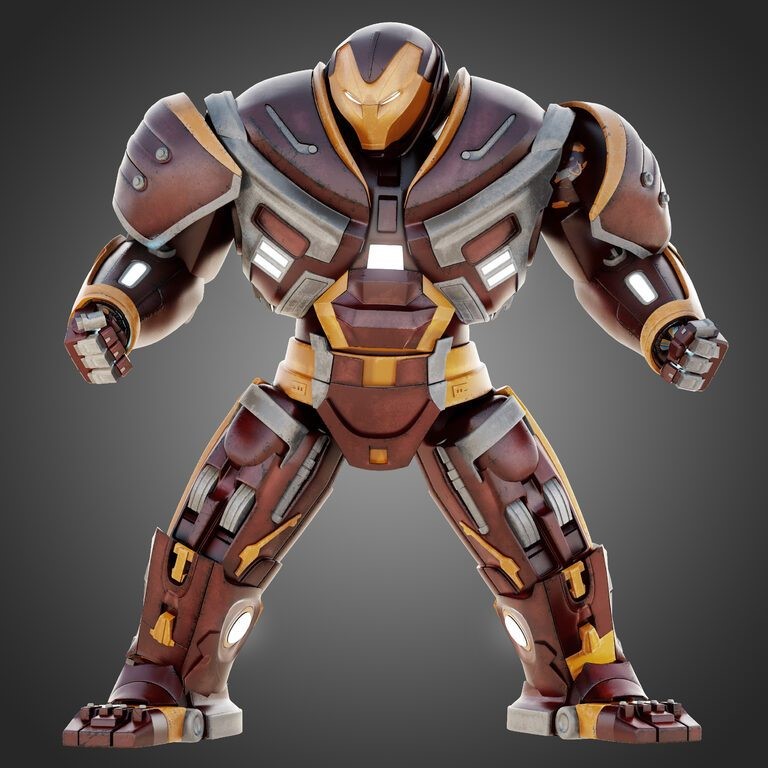 Character interaction, appearance, and characteristics are important features that draw people to the game. It entertains and engages users. And if you want to improve the player experience, you need to use 3D effects that make the characters look more voluminous, realistic, and closer to the users.

Creating 3D characters is handled by various professionals. They create designs, textures, and animated characters to boost the gaming experience.

What is 3D character modeling?

3D character modeling is a graphic design technique that creates a three-dimensional digital representation of a surface or object. With the help of special software, designers start with a simple shape and gradually add more details.

As a result of 3D modeling, an animated digital object is created. It is used in special effects and character animation. 3D models can also be used in engineering, video games, advertising, illustration, architecture, and movies.

How does 3D modeling work?

The process of creating 3D characters starts with basic details and progressively becomes more complex. The main part of the model is a highly detailed 3D model. It appears in the form of primitive shapes, such as a cube or a sphere. Designers then use digital tools to give the necessary shape and outline.

Creating a 3D model takes a lot of time and patience. Verticals are carefully contoured to accurately shape the model. Polygons make up the outside of the mesh and can be divided into smaller shapes to provide detail. These divisions are necessary for animation.

The Benefits of 3D Character Modeling

3D technology has revolutionized gaming and other industries. This technology allows the creation of realistic visual content. It has several advantages over 2D technology, especially when creating games, cartoons, and movies. 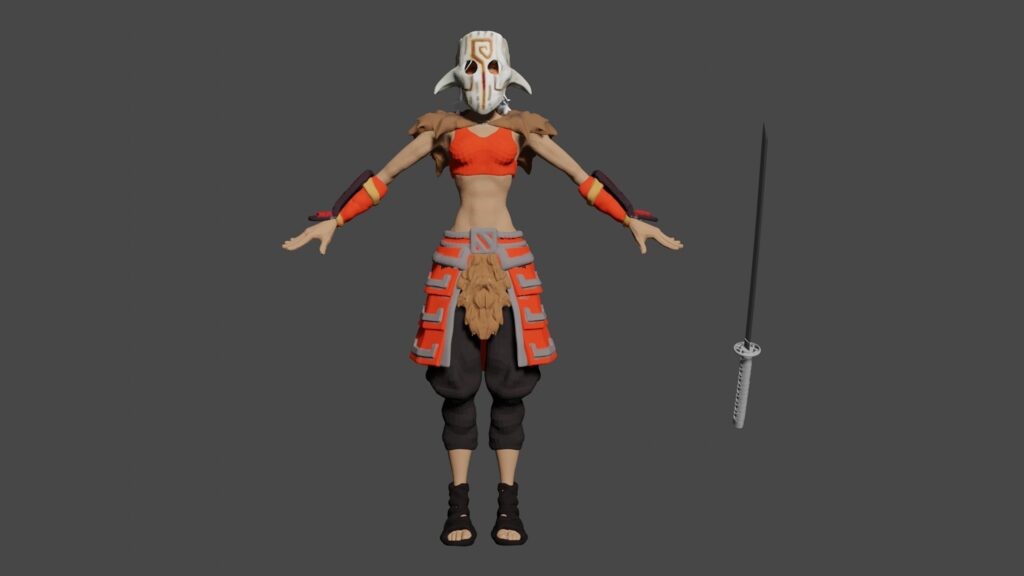 The most important advantages of 3D character modeling are:

The 3D character models look more solid, bright, and colorful than the 2D drawing. You can also view them from different angles.

You can make 3D models with any level of detail, from a simple sketch to an exact picture.

The power of today’s software makes it easy to edit the final 3D model. If necessary, it is easy to update it.

You can easily control 3D characters because they have already been modeled in 3D space. You don’t have to redraw them in new poses for a new movement.

The popularity of 3D is growing every day, and the gaming industry is a major factor in this popularity.

Everything about 4G LTE Training Courses