Battery For A Car With A Start-Stop System 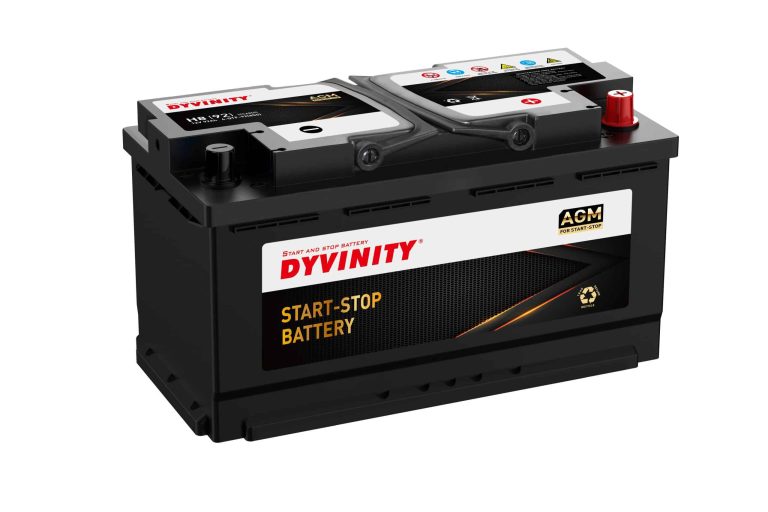 For better or worse, fuel efficiency has become a determining factor in choosing a car. Today, a car is bought with a calculator in hand, calculating in advance how much its operation will cost. Of course, automakers do not live in isolation from the market (those who tried, went bankrupt long ago). Even if under the hood of a modern car there is a “backward” internal combustion engine, and not a trendy hybrid or electric motor, it is necessarily equipped with an eco-mode and some kind of energy-saving function.

A massive “green” solution was the “start-stop” system, which automatically shuts off the engine in traffic jams. This is no longer an option for enthusiasts, but the basic equipment of hundreds of car models, which their owners may not know about until the first stop at a traffic light.

If you have joined the ranks of “green” motorists, then the choice of a starter battery is significantly narrowed.

What’s with the car batteries? If you voluntarily or accidentally enrolled in the ranks of “green” car enthusiasts, then your choice of starter battery is significantly narrowed. The battery for the “start-stop” system needs a special one: it sends well-deserved “acid” to retire, requiring other solutions. Let’s see why.

How Does The Start-stop System Work?

The idea of the Start&Stop system is simple: to automatically turn off the engine while the car is at a traffic light or in a traffic jam, so as not to waste fuel on the engine idling. And quickly start it when you release the brake pedal. According to various estimates, fuel savings due to “start-stop” is 5-10%. But at what cost?

During the day of traveling around the city, the car will stall and start dozens of times. Obviously, for such modes you need a reinforced starter. Often, a reversible generator is used instead, capable of both feeding the on-board network and quickly starting the engine. But still the main load falls on the battery.

Battery life is determined not only by age, but also by the number of discharge / charge cycles. It is not difficult to imagine how many times a day the battery will be discharged and recharged again with the start-stop system running. In addition, fast charging is needed to make up for losses by the next intersection.

The abbreviation AGM stands for Absorbent Glass Mat. AGM batteries do not have the usual liquid electrolyte: it is absorbed, i.e. absorbed by special inserts between the plates. This not only allows it to work in any position (at an angle, on its side), but also significantly improves battery performance. AGM Battery have a high starting current, are not afraid of deep discharges and charge quickly due to their low internal resistance. AGM batteries have a much longer life than their liquid counterparts.

EFB (Enhanced Flooded Battery) batteries were created specifically for the start-stop system as an affordable alternative to AGM. They have liquid electrolyte, but it is about three times less than in classic lead-acid batteries. The plates in EFB batteries are reinforced and sealed in special fiber “envelopes” that protect against sulfation and shedding of the active mass – the sad consequences of frequent discharges.

The price of EFB batteries is lower than for AGM batteries, and the resource and deep discharge resistance are noticeably higher than conventional wet batteries. The constant discharge / charge cycles associated with the operation of the start-stop system are successfully maintained by EFB batteries, which is why they are usually recommended to owners of “green” cars.

What if you need a battery for a hybrid? Indeed, in addition to a powerful traction battery that feeds the electric motor, hybrids also have a conventional starter battery, as in any gasoline car. Everything is simple here: in any hybrid, including the “soft” (Mild Hybrid), the “start-stop” system is a priori. And the choice of a battery for a hybrid is no different from that described above – these are AGM and EFB batteries. For example, a Toyota Prius has a 45 Ah AGM battery installed from the factory.