By JakariaJanuary 3, 2022No Comments4 Mins Read 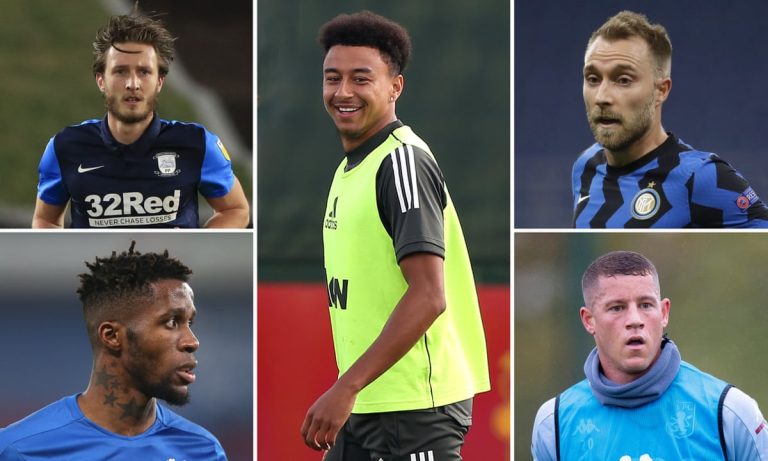 With joyous New Years’ celebrations happening all around the world, the Premier League reaches its halfway point and the much-awaited January Transfer window. Premier League teams and managers look forward to snatching up their desired players to further enhance their ranks and performances on the field.

According to Sportingbet, the January transfer window is a perfect opportunity for Premier League clubs to strengthen ahead of the remaining fixtures. Let’s look at what the current top three teams in the table —Manchester City, Chelsea and Liverpool — intend to do during the 2022 transfer window.

According to recent reports, the Citizens are heavily invested in beating Real Madrid in the race for world-class player Erling Haaland. However, Borussia Dortmund will not let go of their star-studded striker so easily. Recent reports claim that Haaland is requested to make a decision about his future by the end of February, and rumours of a new contract in January with his current teams are also in the air.

As for potential Man City exits, Barcelona are hoping to sign defender Aymeric Laporte next summer while Ferran Torres has already said goodbye to the Blues after completing the transfer from the Premier League champions earlier this week.

Chelsea are in dire need of an extra boost given the absences of many of their star players due to COVID-19 and injuries. According to recent speculation, Thomas Tuchel is ready to cash in and strengthen some areas in the squad that desperately need reinforcements.

As for the time being, Tuchel is reportedly still unsure about what to make of the Billy Gilmour decision. Similarly, Ben Chilwell’s future at Chelsea depends on how quick he makes his recovery from the knee injury he sustained in November. If the left-wing back is ruled out for the season, he may well go into the transfer market.

However, the Blues have something to look forward to, and that is the return of club icon Eden Hazard. Hazard had transformed himself into one of the most potent attackers in Europe during his time at Chelsea. After he made his move to Real Madrid in 2019, things haven’t really been the same. Hazard has been a target for constant injury problems, and he hasn’t been able to impress at Real Madrid the same way he did for Chelsea.

Andreas Christensen is also edging towards a Barcelona agreement, and according to recent reports, he has no intention of extending his Chelsea deal anytime soon. Could the defender move towards Camp Nou anytime soon? All in all, it would not be an ideal situation for an already struggling Chelsea.

Will Liverpool receive another golden opportunity such as Virgil van Dijk or Takumi Minamino? Given the upcoming absences of Mohamed Salah and Sadio Mane for the Africa Cup of Nations, the Reds are interested in signing West Ham winger Jared Bowen and Leeds winger Raphinha. Bayern Munich could also make a claim for Leeds star Raphinha and rival Liverpool.

Manchester City is not the only team interested in star striker Erling Haaland. Recent reports claim Mohamed Salah demands Liverpool to bring Haaland to Liverpool, and there is a chance they could potentially pip their rivals.

As for potential Liverpool exits, Joe Gomez could make a move to Real Madrid, who have been eyeing the defender for some time now, as have Aston Villa and Steven Gerrard. Furthermore, Divock Origi’s time at Liverpool might be up with West Ham ready to make an offer for the Reds’ deputy striker.