Gamification is the Latest Business Trend Industries Are Adopting 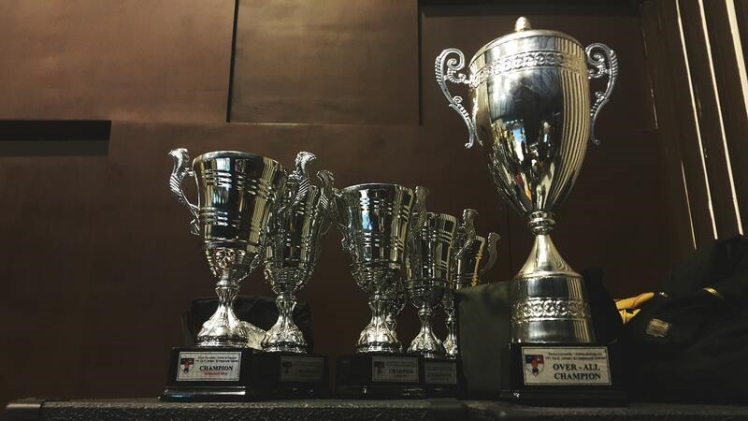 The gamification trend is not the first time businesses and industries like e-commerce and technology have adopted psychological principles and instant gratification into their existing systems. Good marketing often involves an awareness of heuristics and biases and then using this awareness to a campaign’s advantage. And while the term gamification was not coined until 2002, the concept — integrating game elements, like rewards and bonuses, and psychological principles to engage target audiences — has long been around.

According to the World History Encyclopedia, in the Roman Empire, chariot races and gladiator battles were designed around improving social status, not just for those who participated, but for the Roman rulers that put on these extravagant shows across the empire. The Khan Academy details something similar in ancient Greece, where athletic games like the Olympics attracted individuals from all around because they were inspired by the idea of accumulating points and winning prizes. 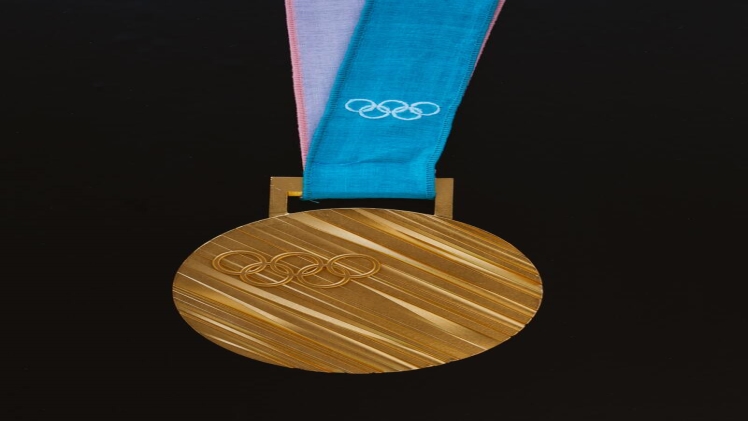 So, while games have always produced forms of motivation since they allow the chance to fulfill basic human desires like competition and reward, gamification is still a trend that has only picked up in the last decade. Maybe it is because before Nick Pelling, a British-born computer programmer, coined the term, we did not have a name for this concept — it was merely a reoccurring motivator in society’s long history. And it is hard to add something to your business model if you do not know exactly what that something is. Nevertheless, in all sections of the business world, we are now seeing increased integration of game elements, just as we are seeing artificial intelligence (AI) dominate small and large businesses.

What is Gamification and Why Is It Important?

As important as it is for industries to adopt artificial intelligence since the technology can enhance innovation and increase productivity, it is equally important for these same industries to recognize the benefits of gamification. Gamification can keep individuals engaged, and it can also lead to progressive skill-building. Gamification also taps into the pleasure system of the brain since the anticipation of bonuses and rewards increases dopamine levels. Healthline describes dopamine as the “feel good” neurotransmitter and that when dopamine levels increase, individuals feel more satisfaction, cognitive flexibility, and focus.

Gamification in the Real World

From retail and software companies to online casinos, gamification is being applied to a range of business models. Companies are using gamification to engage and motivate their employees and to foster a positive work environment. After all, as Richard Branson so brilliantly put it, “Clients do not come first. Employees come first.” Within the four walls of the corporate world, gamification is being used as an internal and external motivator. Companies offer intrinsically motivated employees increased status and appraisals. For those on the other end of the spectrum, the extrinsically motivated employees, there are financial rewards and promotions. According to research presented by Review42, 72% of employees believe gamification inspires them to work more diligently.

This has been adapted from existing game-related scenarios and works because the general population is already familiar with how it works. Online casinos have also adopted gamification to attract and maintain users. This is primarily done with slot machines, where operations offer rewards and bonus rounds, such as free spins, to players. For instance, Betway Casino adds exciting bonus features to individual games, like its classic slot game Cleopatra, which offers players a bonus feature where they can earn up to 180 Free Spins just by landing a 3x multiplier. Companies like Target and Amazon are doing something similar since they are also offering rewards and bonuses to attract both old and new consumers. Amazon Prime offers same-day delivery, while The Target Circle Rewards program offers customers the opportunity to earn 1% when they shop at Target, in-store or online. In addition, the Target Circle allows consumers to gain access to deals and receive a birthday gift on their big day.

A Trend That’s Here to Stay

No matter the industry, business models should always focus on how to maintain an audience. Doing so will allow the business to prosper, whether it is an online casino or a retail mogul like Amazon or Target. However, relying too much on current customers is an unsustainable strategy. Therefore, methods like gamification are a great way to entice new customers to join. Offering rewards and bonuses can also encourage word-of-mouth marketing. This is crucial as word-of-mouth is one of the most important types of marketing because it costs a company almost nothing.

The business world is evolving every day, but one trend that is gaining traction in all areas is gamification. However, gamification is not anything new. Appealing to basic human desires such as reward has always been a significant way to earn capital and build a consumer base. Only now, more and vastly different industries are applying this method in their own way.