By RockyNovember 28, 2022No Comments6 Mins Read 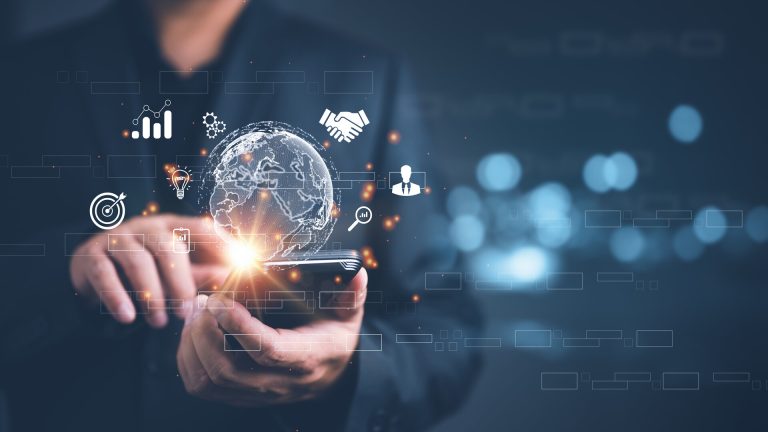 Indian banking facilities consist of private, commercial, rural, regional, and cooperative banks. Here in this blog, you will learn the evolution of banks, the distinct categories and what impact this had on the nationalized banks.

There almost were 600 banks in India before its independence. One of the first banks to be started in Calcutta by the name Bank of Hindustan in the year 1770. This closed in the year 1832. Next, the Oudh Commercial Bank was one of the first commercial Indian banks. Few other banks like the Bank of Madras, Bank of Bengal, and Bank of Bombay were introduced between the early and mid-1800s. All three banks were merged to form the Imperial bank, which now is addressed as the State Bank of India. At this phase, you had to visit SBI as per the SBI bank timings for all your banking-linked chores and stand in long queues in the branch office to get your banking work done.

Around 1970, the Indian Government nationalized the banks in India under the Act of Banking Regulation, 1949. A total of fourteen banks in India were nationalized. Around 1975, the Indian Government recognized that there were several groups that were financially not included. In the period from 1982 to 1990, there are several banks created with specialized functions.

From the year 1991 onwards, in the Indian economy, there were several changes. Indian government invited several private investors to make an investment in India. Note that 10 private banks were approved by the Reserve Bank of India (RBI). A few crucial names which exist now are HDFC bank, ICICI Bank, Axis Bank, IndusInd Bank and DCB.

Note that between the early and middle of 2000, two other financial institutions namely Yes Bank (2004) and Kotak Mahindra Bank (2001), got their licenses. Bandhan and IDFC FIRST banks were even given licenses between 2013-14. Other notable developments and changes during this specific era were –

Crucial reasons why the banks were nationalized?

To understand why the nationalization of the banking industry was done in India, read on –

What are the positive impacts of nationalization?

The nationalization of banks in India was looked upon as one of the crucial events in the evolution of Indian banks. Here are some of the ways that nationalization brought benefits to the economy.

What were the drawbacks of nationalization in India?

To give an unbiased viewpoint on this subject, here are some of the downsides you must know –