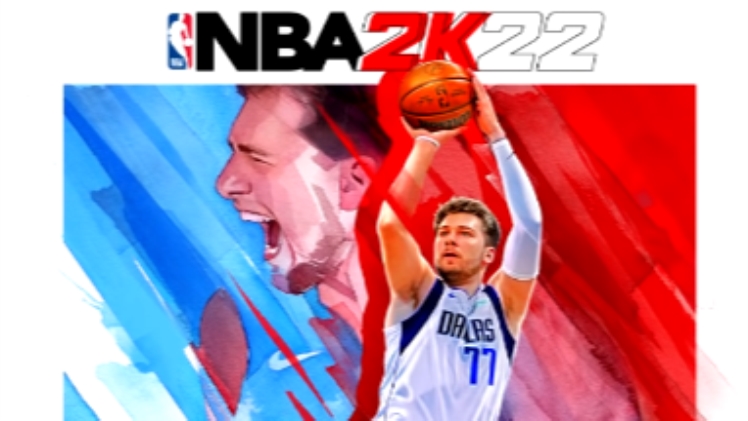 The most popular game: NBA 2K22 is going to release soon along with a ground-breaking cover and a slew of new features and available to new-gen, old-gen, and PC platforms. NBA 2K22 will be released globally on September 10th, according to video game producer 2K Sports. What Can we expect from the brand new version of NBA 2K22? Here we are going to tell you everything you need for NBA 2K22, cover stars, editions, draft, season and crossplay. How to buy MT on NBA 2K22, please visit buynba2kmt.com if you want to build the most overpowered team in 2K22.

We are going to have multiple cover athletes on NBA 2K22, the main one is going to be Luka Doncic. At the same time, 2K ended up having a legend edition as they do every single year. The 75 th anniversary edition is going to be including Kareem Abdul-Jabbar, Dirk Nowitzki and Kevin Durant. Furthermore, there is going to be the first and ever WNBA player on the cover of NBA 2K: Candice Parker.

A returning feature for players on all platforms is the MyTEAM draft. Once again allowing you to choose from a pool of players that keeps updating over time and create a lineup to play in online matches. MyTEAM collection rewards and NBA 2K22 MT coins can also be earned in the process.

MyTEAM will also be expanded on throughout the year with seasons. Each season will bring new challenges, events and NBA 2K MT to earn for MyTEAM. Additional modes can also be expected with the new original one set to debut this holiday season. Though 2K games and visual concepts haven’t confirmed the start date for the first season, it will likely be sometime around the game’s launch if not on the same day.

Three different editions mean a multitude of cover athletes, which also mean different bonuses. First up are the bonuses that everyone receives on pre-ordering, these include 5000 virtual currency or VC 5000 MyTEAM points, 10 MyTEAM promo packs which are doled out once per week. Boosts for each Gatorade boost and MyCareer skill type. A MyTEAM Jersey for Luka Doncic. MyTEAM free agent card for Doncic rated at 95. For those who pre-order through the PlayStation store, two more MyTEAM promo packs. The standard edition will cost 60 on ps4

Paid upgrades and cross-gen progression that’s not the end of the price gouging those who want to upgrade from ps4 or Xbox one to ps5 or Xbox series x and s. Respectively will need to pay for the cross-gen bundle which costs 80 or the 75th-anniversary edition. Fortunately, you can transfer progress between consoles in the same platform line from previous to current-gen and vice versa. This includes MyTEAM points, VC wallet, my team tokens and Nba 2k22 cheap mt.

Will There Be Crossplay In NBA 2K22?

One of the hottest topics for new games is whether or not that game is going to have crossplay, especially if it has multiplayer or co-op. We all want to know if whether or not you can play with your friends, no matter the console, platform or whatever. Why not adding cross-play in NBA 2K22? It could absolutely change everything, the landscape of the city, the neighborhood, and more people to play with. Unfortunately, NBA 2K22 is not going to have crossplay.

7 Steps to Launch Your Gaming Career