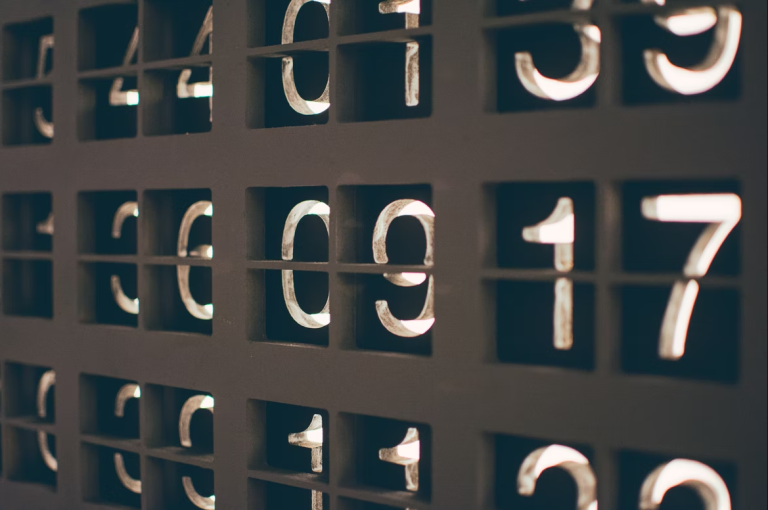 perceive many things as being random, even when they’re not. If you ask a room of 50 in an auditorium that can seat 100+ to reshuffle so that they’re distributed randomly, they’ll almost certainly space themselves out to have a gap between them all. This creates an easily guessable pattern that’s far from truly random.

Computers aren’t generally great at creating randomness either. This is because the programs they use to create a random number have to have been coded by a human at some point. Those programs will contain a list of instructions that is designed to appear as random as possible, but with enough time and computing power, it would be possible to detect the pattern.

The problem is, we need true randomness for important tasks in the tech world. Without it, computer systems won’t be secure, simulations won’t be accurate, and casino games won’t be unpredictable.

Thankfully, some clever mathematicians, scientists, and engineers have developed tools that can generate truly random numbers for a whole host of different purposes.

In the early 2000s, there was a huge explosion in the public’s interest in online poker. A player won the World Series of Poker after qualifying online for the first time ever, movies like Rounders (1998) were developing a cult following, and sports channels had begun showing poker games on TV far more regularly than ever before.

What followed was known as the “poker boom”, when millions more people went online to look for resources and guides on how to play poker from the newly launched online card rooms like PokerStars. 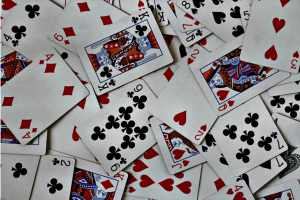 These sites needed ways to shuffle cards fairly and one way that this is done is by using a photon gun that fires a beam of light through a semi-opaque mirror and measuring whether individual photons pass through the mirror or bounce off it. This technique ensures cards are drawn completely randomly and that patterns do not appear.

The lava lamp was invented in 1963 by a British entrepreneur. Their psychedelic aesthetic helped to define the era but they’ve mostly fallen out of fashion in recent years.

However, the random way in which the balls of lava bob up and down in the lamp have become useful in IT security.

Cloudflare has built a wall of differently coloured lava lamps in its San Francisco HQ. These lamps run 24/7, with a camera pointing at them permanently to capture the random movements and convert it into encryption keys that secure its CDN hosting services.

Another way to generate truly random numbers is to listen to the lasting effects of the big bang. Random.org provides a free random number generator that anyone can use by simply visiting its website. These numbers are generated by reading atmospheric noise and having a computer interpret it.

The company’s random number generator is also used by many iGaming companies as well as people looking to randomise their lists or generate white noise.

How Does Approval Drive Quality in Investigative Analysis?

How can businesses benefit from blockchain technology?