The Most Streamed Shows in 2022 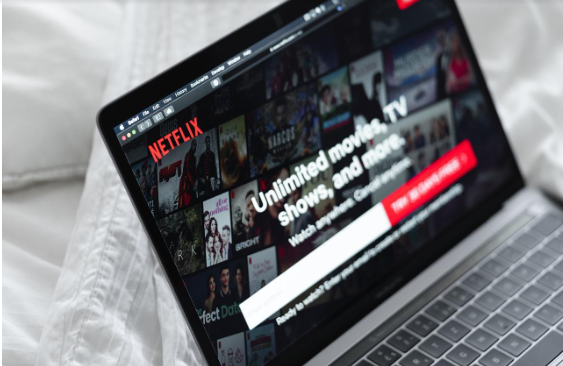 2022 was eventful in every aspect, including the streaming scene of the world. There was an abundance of content available online for people to binge-watch and stay entertained all year long. Streaming platforms such as Netflix, Amazon Prime, Disney+, etc., gained millions of dollars through their shows and made streaming records. Netflix dominated the race of most watched series, but others were not too far behind.

If you want to get into the details of viewership and watch time, ExpressVPN’s survey lists down the most streamed shows in the world in 2022 as per the platform statistics. This article will mention the five most famous shows of 2022, so stick around till the end.

With 286.7 million hours viewed, the most recent “Stranger Things” season broke the milestone with the most successful launch weekend for a Series in the English Language on Netflix.

According to Netflix, “Stranger Things 4” broke one more record for a launch weekend by reaching number 1 in over 93 countries. In contrast, the first Stranger Things series was the highest-ranking television program in 83 countries.

Between May 22 and October 9, the fourth season logged 1.87 billion hours of viewership over 19 weeks in the top 10s. It has now taken the top spot on the worldwide leaderboard with 1.35 billion hours of watch time in only 28 days.

Wednesday” had more than 1.02 billion cumulative hours seen in only three weeks when it premiered, according to the firm, and more than 150 million homes have been streaming the program. This implies that it is currently the second most-watched series on Netflix in English.

The first episode of “Wednesday” aired on November 16, and since then, the show has become a pop culture phenomenon, motivating billions of people to use TikTok. It spent a total of 1,314,690,000 hours in worldwide top 10s during five weeks, which began on November 20 and ended on December 25. Over 1.237 billion hours in 28 days is now ranked as the world’s number two all-time accomplishment.

The series, developed by Ryan Murphy and premiered on the streaming service on September 21, had racked up more than 1 billion hours of watching by the time it reached the 60-day milestone on November 20.

Before Dahmer, there were just two other films in the existence of Netflix that have been able to accomplish the same success: “Squid Game” in 2021 and the recent season of “Stranger Things.” Both of these titles hit this milestone during their first month of availability.

Amazon reports that there were a staggering 25 million watchers in the first 24 hours following the launch of The Lord of the Rings prequel series. Because of these figures, the launch of this series on Prime Video became the service’s most-watched series premiere.

After the finale, there was a notable rise in the number of people interested in watching the program. The show’s first season reached an all-time high audience figure thanks to a remarkable increase in viewership of 55.7 times.

The fourth season, which premiered on January 21, surpassed 4 billion minutes of watching, or, to be more accurate, 4.095 billion minutes. It has been almost two years since any streamed title had better numbers than that, and this is just the fourth time that any program has surpassed the 4 billion mark.

Why You Need to Start a YouTube Animation Channel

How to Find the Reliable Moving Company