Firewall and Antivirus applications are designed to protect the computer or an entire network of computers from external and internal threats; however, these two are entirely distinct from one another. Let us look at how each of the functions;

Antivirus software is installed on a computer to secure your device from any malicious activities from external and internal sources. A firewall cannot protect your computer from any virus attack that can corrupt the system, due to which antivirus software like Windows Defender vs Avast is preferable to install in computers as per the security aspect.

Antivirus software revolves around three aspects; first, it detects a virus or any related attempt to harm the computer. Then it tries to identify the virus, its type, and characteristics. Moreover, after the virus is detected, this particular software removes the virus from the system so that your computer is safe from disruption.

Here it is believed that a firewall in an extensive form of protection carries out series of configurations and looks after the infrastructure in such a way that it acts as a barrier against several malicious attacks on the network from outside sources. It is mainly a protection wall against any attempt to steal, corrupt, or disrupt the service.

A firewall is mainly hardware or software or can be combined to secure private computers and even a network of computers. This form of protection is only possible by allowing legal and genuine traffic. It filters out all unauthorized users and stops them from accessing private computers and networks. It is a cybersecurity tool that detects and blocks all the attempts made by unwanted access.

In simple words, it is an application proxy through which it performs functions related to packet filtering.

So from here, we can see that antivirus and Firewall are not exact.

Since it’s clear by now that these two things are different tools for securing computer systems, let see the key differences between these two.

1. One of the significant differences between a firewall and antivirus software is that Firewall can be hardware and software or even a combination of both. In contrast, antivirus is software-only and requires no additional hardware. Usually, the stand-alone and individual computers are secured by antivirus applications from threats that arise from within.

2. All the data packets that come into the system are scanned by a firewall, which looks out for authenticity, and data from authorized users are given access only. However, antivirus are not meant for these authentications of data or users.

3. A firewall looks after the external threats from unauthorized users, whereas antivirus caters to the threats from within and hides files sent from outside sources.

4. Antivirus software works by detecting a virus in any files and then deleting them, while a firewall monitors and filters the threat.

5. A firewall is usually a more expensive and complex one than antivirus software, particularly for large companies that need several layers of information security.

6. Antivirus software is usually at the individual system level, but a firewall is broad and secures the entire network from threats linked to malicious activities from any unauthorized user.

7. A firewall is said to give outer layer security to filter any suspicious data. At times, it is possible to avoid Firewall, for instance, when you access data from a flash drive. In these cases, antivirus software can save the system by scanning and deleting infected files.

8. Antivirus software secures the software and system by detecting, identifying, and deleting infected files. At the same time, a firewall gives both hardware and software protection in your system by blocking unauthorized users.

9. However, despite these differences, to have a solid and extensive security system, companies opt for installing both the Firewall and antivirus software to avoid all types of threats.

From the above comparison of antivirus software and Firewall, it is evident that both are essential tools in terms of Cybersecurity. When used together, they can play a significant role in protecting a system network from multiple threats. 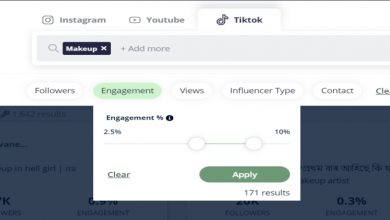 How to Find TikTok Influencers For Marketing Collaborations 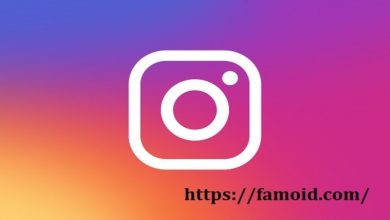 Instagram-the way to reach the people one needs 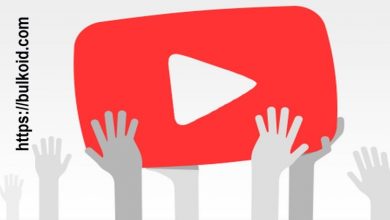 How to generate high profit by buying youtube subscriber services?