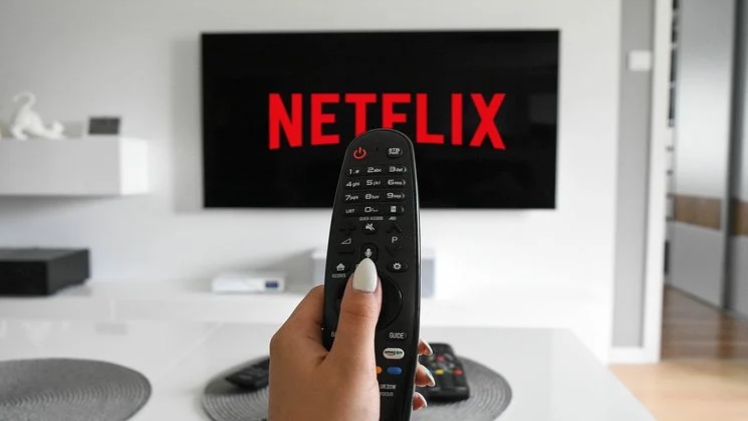 We all have our favorite activity for passing our time. Some do it by reading books, some do it by playing games in Lottoland, while most of us just love watching series on OTT platforms. Let us accept a fact here — with the rise of OTT platforms, the mass has been exposed to some fantastic content the world has not seen in years. We have found hidden gems of movies, series, short -films, and whatnot, thanks to these OTT platforms.

Whether you are an extrovert, an introvert, a film-lover, or watch just for entertainment, you will find something unique and made just for you here. Therefore, today, we will be counting down a few of the must-watch, and binge-worthy (and less talked of) shows for you to indulge in your free time.

Let us start with the newest (more or less) entry in the town. If you ever thought that chess could not be exciting—well, this show will prove you wrong and wrong again. Queen’s Gambit will offer you everything a series needs to provide to be a great series. A mini-series (seven episodes and available on Netflix) about an orphan girl who discovers chess in a basement and goes on to become a prodigy, Queen’s Gambit explores chess in a light you never thought of.

Craftily talking of chess while exploring the hidden dark sides of fame and glory, Queen’s Gambit is a gamble you would love to bet on. Throw in some exquisite cinematography, direction, and of course, spectacular acting, Queen’s Gambit is, as the list may go, a must-watch.

Now we know how it may sound— a bunch of teenagers being obsessed with sex. Actually, it is precisely that. But so much more. Sex Education is a romantic comedy about a shy kid who knows a great deal about sex. Not because he’s secretly a charmer, but because both his parents are sex therapists, and well, he knows a lot. So, he pairs up with smart but arrogant Maeve to give sex advice to sexually active school students.

That may be the top summary of the story, but what Sex Education explores is more than that. It shows how teenagers view relationships, what they want, how they deal with, and of course, their way of discovering their sexual identity. Sex Education is unbiased, unfaltering, and unbelievably funny.

For all the sci-fi lovers out there, Dark has everything that you can ask for. Being equipped with three spectacular seasons, this German series would not get the recognition it has today if it was not for the emergence of OTT platforms. Not high-budgeted, Dark is the story of a German town where two children go missing without a trace. What ensues after is sinister, confusing, and, well, dark.

This series will make you scratch and pull at your hair with its intricately woven plot and even more massive plot twists. We strongly suggest you sit down with a pen and paper to note down details because Dark will make your chemistry class feel like a child’s play.

Now here is a sitcom you will fall in love with, not just because it is funny, but it has the substance that will touch your heart. Schitt’s Creek is about a wealthy family losing everything they own after a defraud case except for a tiny town they bought as a joke long back. They are forced to move here and what happens next is simply wholesome and hilarious.

You will enjoy the journey the family will make as they leave their riches behind and become more and more accustomed to this small town. But what is more spectacular to watch is how the town, too, evolves because of them. All in all, you do not come across series like this often. So we suggest you grab tight and enjoy this hilarious yet beautiful story of this small town called Schitt’s Creek.

Pulled off by a great cast, Parks and Recreation is your perfect binge-worthy series that you are guaranteed to enjoy through and through. The first season may be a little unstable, but trust the series and give it time. You will not be disappointed.

Famously known as the apology from HBO after the Game of Thrones season 8 disaster, Chernobyl is another mini-series that cannot be overlooked. It tells the story of the horrific nuclear tragedy at Chernobyl and is bound to leave you terrified. Humans can be disastrous, yet humans are the answer in the name of such disaster. We will not speak much of this but instead would implore you to drop everything and watch this series, if you haven’t already.

There are so many good series doing their rounds around the internet (again, thanks to the OTT platforms) that it can be difficult not to know what to watch. Therefore, refer to this list and watch the best of binge-worthy shows that will have you come back for more.