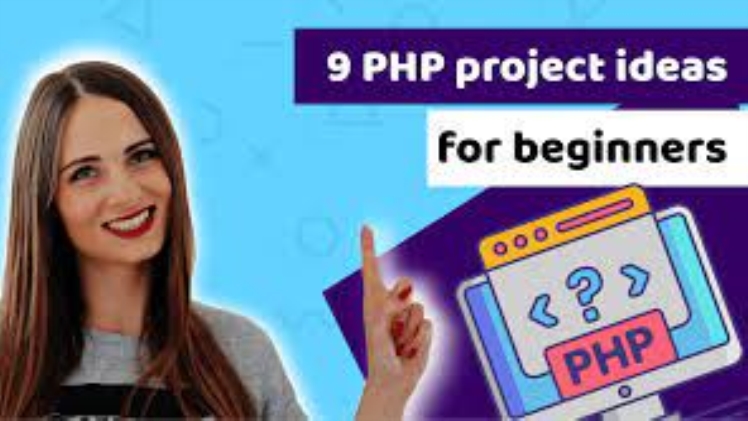 PHP is the most commonly used programming language in web development. Notwithstanding its age, PHP has been developing since it appeared. It is a classical web programming language with a huge community of developers. Most of the websites you’ve heard about were probably designed via PHP. It is also useful while developing mobile native applications. Among the rest, it is a really nice language for beginners. Its awesome and easy-to-understand frameworks really simplify projects’ development.  Since it is so popular among the developers there is no wonder that 80% of all web projects are done with PHP.

One of main PHP’s benefits is the number and quality of its frameworks. The two most popular currently are Laravel and Symphony.

Symphony is a well-known, widely used open-source framework. It has gained great popularity with developers worldwide and has a decent reputation. Symphony’s community is huge – more than 600,000 developers all over the globe have chosen the framework as a basement for their projects. The amount of abilities Symphony delivers makes it the perfect choice for huge-scale complicated projects.

Laravel is characterized by a great ecosystem, great cashing, testing, data security, and overall performance. It follows the MVC design pattern, which makes it more understandable for developers, especially the neophytes. Once you get used to Laravel it becomes your fastest tool for PHP development. Its safety, authentication, and caching features are crucial for developing services and applications with an active user role.

PHP provides a long list of possibilities for web development. You can do anything with it, however, there are some project ideas, which are really beneficial to build with PHP.

The COVID19 pandemic has greatly accelerated the tendency which already existed. A lot of universities had their online e-learning systems as a part of the modernized education process. However, due to mass lockdowns, all the educational institutions had to lean on their e-learning systems completely. As a result, lots of new e-learning platforms were demanded as well as numerous improvements for the existing ones. Active exploiting resulted in finding more troubles, weaknesses and brought many new ideas and formats to e-education.  Investments in this industry are as high as ever, the projected investments by the mid-2020s have effectively doubled.  No need to mention that PHP was used to develop almost every single modern e-learning platform, including web-browser and mobile application solutions.

Fintech includes online banking, blockchain, lending, and mortgage services as well as insurance and personal finance services. PHP suits the tasks fintech brings greatly. Its safety solutions and great performance with the user interface are assets for developers and clients.

High accessibility of the e-commerce web resources is what makes it so important for the modern economy. Both private and public sectors of advanced and developing countries have switched to e-commerce nowadays. It also broadens salesmen’s horizons. Humble local businesses expand from their neighborhoods to the national and international scale within just several weeks! Ecommerce is a totally new business and economy. PHP frameworks such as Laravel are really suitable for e-commerce development as they have great in-built e-commerce packages, amazing software optimization, and data indexing that reduces memory usage as well as speeds up services built with PHP.

PHP is not just a widespread language, but also the most formidable tool for numerous web projects like e-commerce, e-learning platforms, fintech applications, web scrapers, and anything you might think of. If you want to create a unique, reliable, and fast web service, upgrade your commercial website, or create an application contact our friendly team. We are keen on commercial projects, websites, PWA,s, and native apps development. SapientPro is a great choice to outsource your PHP project. It is a PHP development company with an impressive background in web development and we are eager to start working on new interesting projects!