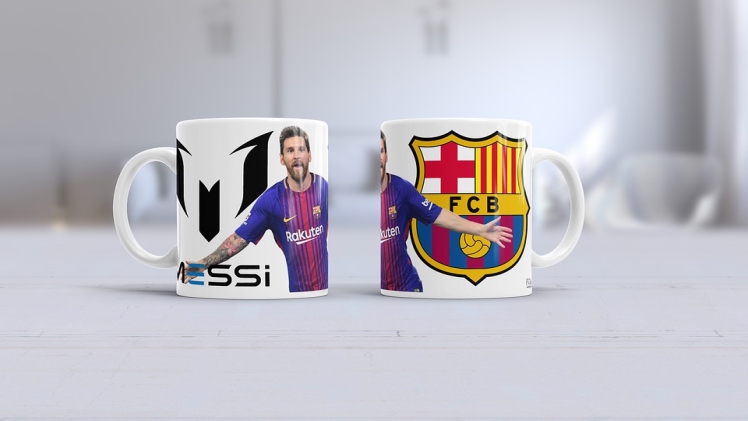 Widely regarded as the greatest player ever to grace a football pitch, Lionel Messi has been topping the headlines around the world recently. Although this time, it’s not for setting another milestone or smashing more records. The Argentine superstar is leaving FC Barcelona after 21 years at the club, leaving their international army of supporters absolutely stunned.

Why is Messi exiting Barcelona?

Unfortunately for the once mighty Barcelona, the club is mired in debt and forced to reduce costs. This has included slashing the wage bill and that means offloading many of their star players. Despite initially being hopeful of encountering a way to keep Messi at the Camp Nou, promising to do everything within his power to fulfil that ambition, recently elected club president Joan Laporta finally had to admit defeat.

In an official statement issued by FC Barcelona, the club announced the news that Messi would be departing, despite having successfully negotiated terms on a new contract. “This cannot happen because of Spanish LaLiga regulations on Player registration,” declared the club, seemingly pointing an accusing finger of blame at the Spanish competition.

Nevertheless, the brunt of the financial problems at Barcelona are entirely of their own making. Under previous boards, the club has increasingly become burdened with debts, which have reportedly surpassed the €1.3 billion mark. All 20 clubs in LaLiga are governed by spending rules and limits, which Barcelona cannot meet ahead of the 2021-22 season.

More than 40% over the spending cap set by LaLiga, it was impossible for Barcelona to register numerous players, without first reducing expenditure to a level significantly beneath that cap. With no practical or feasible way to do that, the club simply couldn’t afford to go ahead with the contract renewal for Messi.

What did Messi have to say?

After spending the majority of his youth development and the entirety of his professional career at Barcelona, inevitably, Messi struggled to hold back the tears at his farewell press conference on Sunday 8th August. In an auditorium packed with journalists, family, former teammates and close friends, the greatest player of all time struggled to contain his emotions.

“I’m a little stuck for words and I have not really taken in the reality that I’m leaving,” explained Messi in comments translated and quoted by ESPN, his eyes loaded with tears. “I have been in the first team for 16 years and now I have to start from zero,” he added, while admitting this was undoubtedly “the most difficult moment” of his sporting career.

Messi revealed that he had accepted a 50% pay cut during negotiations, with new terms fully agreed and the contract ready to be signed, highlighting that LaLiga economic regulations had finally prevented the deal from going ahead. Insisting everything possible had been attempted, both on his part and that of the club, “I feel so sad to leave the club I love,” Messi lamented.

Perhaps the most heart-breaking aspect for Messi, not being able to say farewell to the fans in a packed Camp Nou stadium, especially with football venues closed to supporters for more than a year. Concluding with a positive message, Messi declared that “Barça is the biggest team in the world,” assuring that some point in the future, he would return to the club.

Where next for Messi?

Within hours of the announcement that Messi would be leaving Barcelona, news quickly emerged that Paris Saint-Germain was his next destination. The French club certainly doesn’t lack the means to cover his wages, which means the world’s best player will now embark upon an unexpected new adventure, welcomed with cries of joy when he arrived in the French capital.

PSG are already being tipped to enjoy a golden era of European dominance, although Messi will have been keen to ensure he made the right choice, before gambling on his future. We can also do the same, making informed choices thanks to expert Asiabet reviews and advice, which is Asia’s most trusted gambling portal. Ahead of choosing online casinos and betting sites, we can make informed choices via honest, well-researched site comparisons, follow successful gambling strategies, accompanied by local insight.

Few people will have wagered that Messi would be exiting Barcelona this summer, although now his circumstances have changed, the superstar forward will certainly want to make the most of his new opportunity. Boasting a legion of adoring fans around the whole world, they will be keen to back this magnificent player whatever shirt he wears.