Understanding Draw Bias: What Is Draw Bias In Horse Racing? 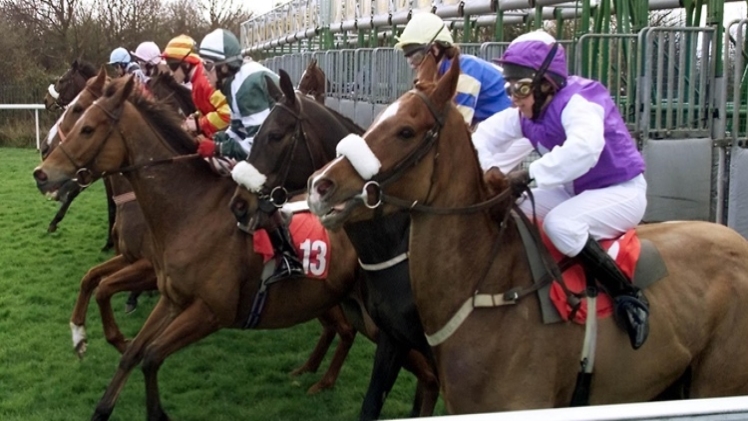 When it comes to enjoying the races there is a lot to learn about and to take in. Whether it’s bet types, course information or the previous form of a horse, there is technical lingo attached to every aspect of the sport. One of the things that you may come across as you look for tips and place your bets on Timeform is draw bias. In this guide we take you through the process of understanding draw bias as we ask: what is draw bias in horse racing?

Put simply, draw bias refers to the advantage or disadvantage a horse and rider is subject to dependant on the stall in which they start the race.

Why should you care about draw bias?

Well, along with the other elements that need to be considered when placing a bet on a horse, the stall from which a horse starts can have an impact on the race that it will run and its likelihood of finishing in a winning position.

What should be considered when looking at draw bias?

The first thing to take into account is the course on which the race is being run. This is because now all stalls on all courses offer the same advantages and disadvantages as others. It is important to look into the course that is being run. Take a good look at the shape of the course. The more turns a course has the greater chance there is of draw bias playing a role in deciding on the horses that finish in the winning positions. Consider whether there is an early turn. An early turn means that the horses drawn high in the stalls will find it difficult to take a position next to the rail as they attack the bend. However, if the bend occurs later in the course, the horses drawn high will have had the time to overtake and get into a more favourable position.

You should also take the running conditions into account. For example, the draw analysis for York shows that, over five furlongs with a large number of runners a lower draw number is more likely to result in a win. However, if the going is soft at the course, then a higher stall number is preferable. When looking at a race over seven furlongs at Goodwood low numbers are favoured as those starting in the lower numbered stalls find themselves on the inside at the bend.

The distance over which the race is run also has an impact on how important the starting stall number is. The shorter the race, the more likely draw bias is to take effect as there is less time for those drawn in less favourable stalls to change their position during the race. Longer races allow for more tactical racing and therefore the stall number that a horse starts from is less of a concern – although should still be taken into account when you are placing a bet.

Share. Facebook Twitter Pinterest LinkedIn Tumblr Email
Previous ArticleEverything That You Need To Know About The Facelift Without Surgery, To Get Better Details Of The Same?
Next Article Lionel Messi bids an emotional farewell to FC Barcelona