Omicron Update – What do We Know so Far?

By Rabbi It FirmFebruary 22, 2022No Comments4 Mins Read 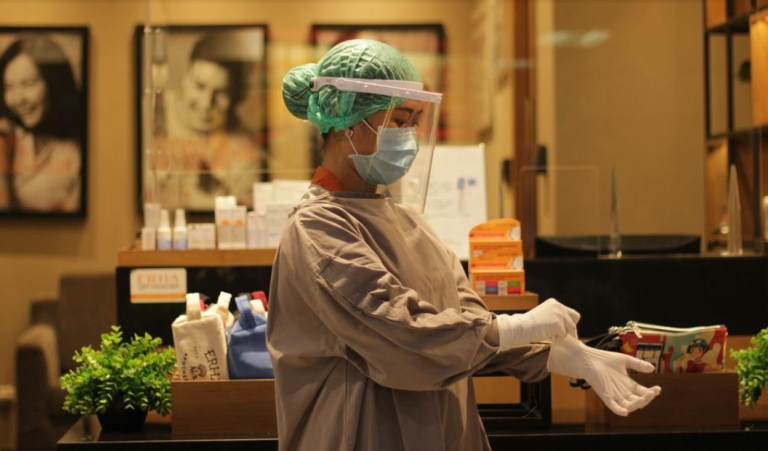 Omicron is just one of the latest mutations of the COVID-19. This virus is known to mutate frequently and cause waves of infections. In some regions, Alpha and Beta variants caused severe waves. Further, the Delta variant caused severe illness and high mortality in many nations.1 However, unlike other variants, Omicron spread at a much faster pace, becoming a global threat. Moreover, researchers are worried that existing vaccines may not be as effective against this latest mutation.

Researchers warn that the Omicron variant is much more contagious than other variants. This has raised severe concern among people. This article further discusses how Omicron differs from the Delta and the importance of testing.

How dangerous is the Omicron variant?

When health authorities stated that the Omicron variant is highly contagious, they were right. Moreover, it is slowly becoming a dominant variant in some parts of the world. It is spreading at a much faster pace than the Delta variant.

Fortunately, researchers were also right in suggesting that it may cause less severe illness when compared to the Delta variant. There are many reasons for the less severe disease caused by the variant. First, it has mutations that are more commonly found in viruses that cause upper respiratory tract infections.1 Further, many people are now vaccinated or have acquired immunity.

Nevertheless, early infection with other variants or vaccinations is not an excuse for not following the preventive measures. Studies show that the Omicron variant differs significantly from the Delta, thus resulting in reinfections and breakthrough infections.

Reports from the US, UK, and South Africa suggest that hospitalization or severe illness due to Omicron is 70-80% less likely (compared to Delta variant). Nevertheless, it may cause severe disease in a few cases2.

There are very few reports regarding its clinical features. A survey report of breakout in one of the parties in Norway indicates that most vaccinated individuals can get infected by this variant. However, most infected people develop mild symptoms, like cough, runny nose, mild fever, and body aches3.

It appears that Omicron is more likely to replicate in the upper respiratory tract, unlike the early Delta variant that replicates quickly in lung tissues.

Testing and vaccination are still the best ways to be protected

There is emerging evidence that many young and healthy individuals may not develop any disease symptoms. However, they act as so-called silent carriers or spreaders. Thus, to prevent infection, one should wear masks and get vaccinated.

Vaccination would still confer considerable benefit. Although, Omicron can evade antibodies created in response to vaccines. However, Omicron cannot evade T-cells. T-cells trained by vaccination can quickly identify the new strain of the virus and initiate a quick immune response. Omicron symptoms may be mild in many cases or more like a common cold, as it shares many traits with coronavirus variants known to cause the common cold. However, anyone who develops such symptoms should get tested and self-isolate to prevent the spread of the infection as omicron still poses a considerable threat and is associated with greater mortality when compared to the common cold.

At present, there are two most common ways of identifying the active infection, that is using PCR test or antigen test.

PCR test requires a visit to a lab and would provide results after a few hours. It remains a gold standard for confirming the infection due to its high accuracy. However, on the downside, this test requires substantial technical expertise, investment in laboratories, and human resources and is relatively expensive. Additionally, the PCR test has a higher rate of false-positive results. Although a highly accurate test, but it may not be fit for mass surveillance.

Antigen test using lateral flow method is a test that can be done even at home. It is a rapid testing kit that provides accurate results in about 15 minutes. One may use nasopharyngeal, oropharyngeal swab, sputum, or saliva to carry out the test at home.

An antigen test may help quickly identify the infection at home. Thus, a person can know whether to self-isolate or not and consider treatment options.