How do eSports become more realistic as technology progresses

By JakariaJanuary 5, 2022No Comments5 Mins Read 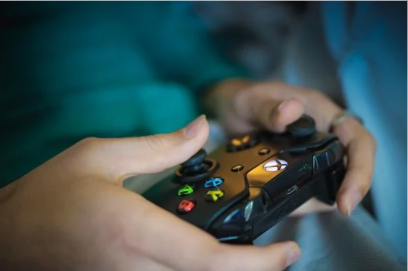 Competitive video gaming, or eSports, is one of the fastest-growing industries in the world. This year alone, the amount of monthly eSports viewers has gone up by 11.4%. eSports have started to become integrated into many people’s general lives. A lot of this comes down to endorsements from celebrities such as Michael Jordan and Drake, as well as the coverage from large sporting outlets like ESPN. Just as eSports is growing, so is technology. Therefore, many are wondering: how realistic can eSports become as our technology becomes more advanced?

How has technology changed eSports in the past?

Although eSports has only recently started to grow exponentially and become a large industry, it has been around for a long time. Over the years, technology has continued to improve eSports and allow it to grow into the multi-million-rand industry it is today.

As technology progressed, it allowed for competitive video games to become a way for people to connect. Technology allows gamers to meet new people through the common interest of online video games or to connect with people they already know. In a world where everything is becoming more online and remote, this connection has been a huge part of many people’s lives. Not only does it fulfill the need for social interaction for many people, it also allows many people to interact with others from completely different areas or even different countries. 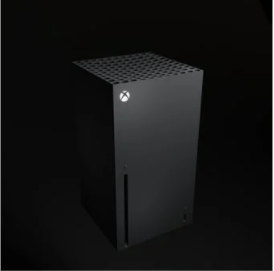 Cloud technologies are still a game-changer in the world of internet gaming, and this technology has made internet gaming more accessible. Not only does cloud technology free up space on machines and consoles, but it also makes them easier to use. Cloud-based technology makes it possible for a player to enjoy their favorite games without having to invest in expensive computers or consoles. Gamers can access a computer remotely to play their favorite games. This has allowed for more competitive tournaments to be held all over the world, as well as improving the ability for casual gamers to play almost anywhere.

How can technology continue to change eSports?

The competitive video gaming community is unique in that the community has a big part to play in the development of various games and technologies. This is done in various ways, most commonly through early access. Early access is when a game or technology is released to the public, or a certain portion of the public, before the development has been completed. This allows the community to be involved in creating, testing and improving the game or technology in order for it to become the best version it can be. The large-scale participation from the community has allowed for an unprecedented speed of progress to occur, which has led to the rapid improvements witnessed in the eSports world over the last couple of years.

There are many technologies that are currently being developed that will have a huge effect on eSports. Two of the largest technologies currently in development are VR, virtual reality, and AR, augmented reality. Virtual reality can be described as a simulation that is similar to or, on the contrary, totally different from the real world, whereas augmented reality allows you to interact with real-world objects by enhancing them with computer-generated information. Both these technologies are currently available to the public. However, due to their high price, they are not yet affordable for most of the eSporting community. As these technologies have not yet become common in the community, it has not been worth it for the larger developers to create games solely for these technologies. These technologies are being developed at a rapid pace, and as they improve and become more advanced, they will unlock a brand-new platform for eSports. 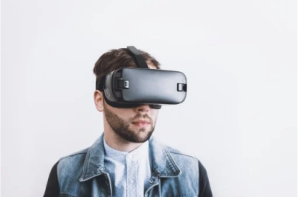 However, the technology that is closest to breaching the difference between simulation and reality, is hyperreality. Hyperreality can sometimes be seen as the combination of both virtual reality and augmented reality. Unlike virtual reality, which occurs solely inside goggles, hyperreality allows players to actually seem as though they are actually in their simulated space. Hyperreality will allow the person to move and run around the simulated area and even be able to reach out and hold digital objects through what is described as a physiological brace. Players can experience a unique gaming experience thanks to the interplay of virtual reality and visual reactions. Hyperreality has the potential to create absolute realism inside a simulator, allowing for eSports to become more realistic than previously thought possible.

eSports have come a very long way over the last few years, and with technologies such as hyperreality, eSports will continue to develop and become more realistic. Although hyperreality is still very much in its infancy, it already has the power to make a person question whether they are in a simulation or in real life. As this technology progresses, the possibilities for it to be integrated into eSports become endless.

The Best Betting Sites for Cricket in India

Casino Sites Not on GamStop: A Nice Alternative for Dedicated Players