How Technology has Impacted Cricket 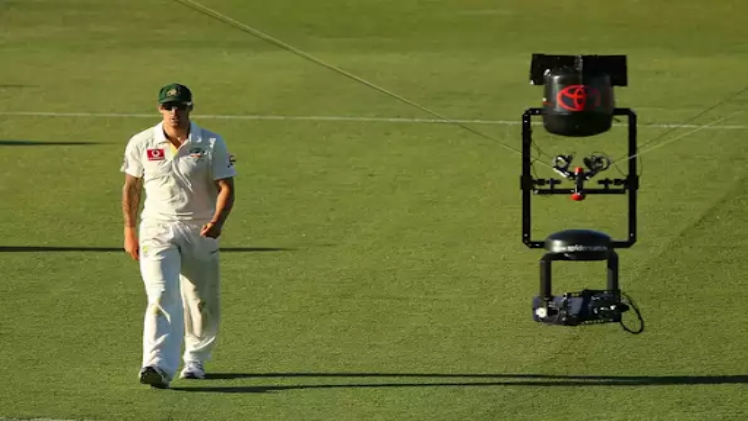 Over the years, technology has undoubtedly evolved to become an integral part of many niches including sports. Cricket is one of those sports that has kept pace with the rest of the world in embracing technology in the game. Here are some of the ways that technology has impacted cricket:

Spidercam is a camera that is used in cricket games. It is suspended from the roof of the stadium, thereby offering a 3D view of the game. These Spidercams provide a complete look at every tiny detail of the game.

The cameras show the game as it moves and progresses. They capture when the bowler goes to give delivery, capture their run until the batsman delivers their shot. The Spidercams also capture the bowlers going back to their marks and the batsmen getting ready for their next delivery. Spidercams are very beneficial not only to the broadcasters following the game but also to the match officials. Match officials may want to look at certain aspects of the game to analyze any instances happening during the match.

Nowadays, we can enjoy a hawk-eye view of every moment of the game because of the stump cameras. Stump cameras are also usually used by umpires to come up with essential runout and stamping decisions. It mostly happens in the event that the bat or leg is in the line. The cameras provide a different angle that makes it easier to determine whether the bat or leg was in or not. The hawk-eye technology tracks all the ball movements, from the moment it comes out of the bowler’s hand to when it goes dead. Images from the stump cameras are usually then fed to computer processors that translate them to 3D models.

This technology makes it possible to determine the swing/seam, bounce, or spin that the ball had. It has been used in reviewing LBW decisions. It also forms a fundamental component of the Decision Review System (DRS).

The advent of the internet changed the way we view entertainment. Fans of the game can be more involved in cricket through gaming. There is more rush and excitement for any cricket game when you know there is money on the line. Technology has seen the entertainment value of cricket go up since most people are more likely to be in the mood to cheer a game when they have a wager.

This technology is a review system that is employed in cricket to analyze whether a ball has contacted the bat or not. The technology has been approved to be used in international cricket. Snickometers are sensitive microphones that pick up any sound when the ball passes through. They were made to pick up edges for inside-edges or caught-behind for Leg Before Wickets (LBWs). Snickos detect when the batsman nicks a delivery or gets an inside edge on the pads. Snickos have become a fundamental part of the Decision Review System (DRS). This technology has been beneficial to umpires to detect edges. The stump microphone does a great job recording the audio and amplifying a frequency. It also eliminates the rest of the noises with an oscilloscope and resonance filter.

Snickos are very efficient, but sometimes they may fail due to noise disturbances around the batsman. That could lead to the Snicko detecting lots of different soundwaves. In these cases, hotspots come in very handy. Hotspots detect heat waves and are excellent at determining even the faintest of edges using infrared technology. Third umpires use Hotspots to detect edges and make more informed decisions. Hotspots are also a significant component of the Decision Review System (DRS) all over the world. It might be an expensive technology but used in conjunction with Snicko to detect faint nicks and edges. It changes the game completely.

These technologies help make game strategies and analyses. Wagon wheel technology shows how different batsmen score their runs by giving a detailed analysis of innings. The Pitch map gives a view of the bowlers. They provide a complete view of how different bowlers have bowled in various innings and multiple innings. That helps them identify any improvements that they can make in the future. These technologies are instrumental for teams looking to do better. They are also for assessing the strength and weaknesses of the opposition.

Evolution in technology has seen LED bails come more into the picture. They were introduced to do away with touch-and-go cases that mostly happen during runouts and stumpings. 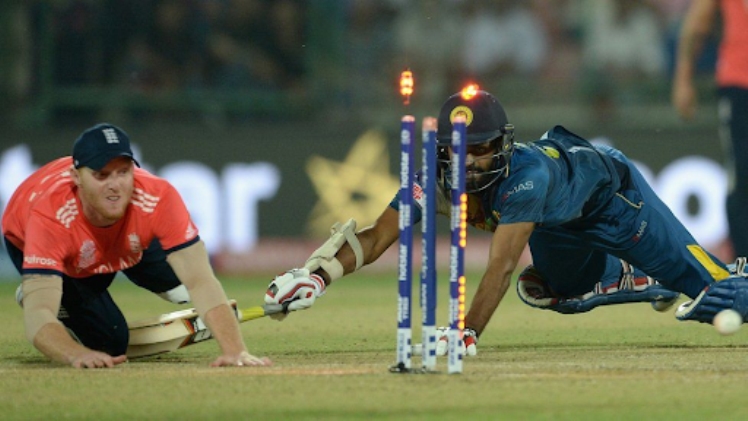 Technology has contributed to significant advancements in the game of cricket. It has made it significantly easier for the Decision Review System and also more enjoyable for the audience because of the high-quality media broadcast systems.