By tamildaApril 7, 2021No Comments3 Mins Read 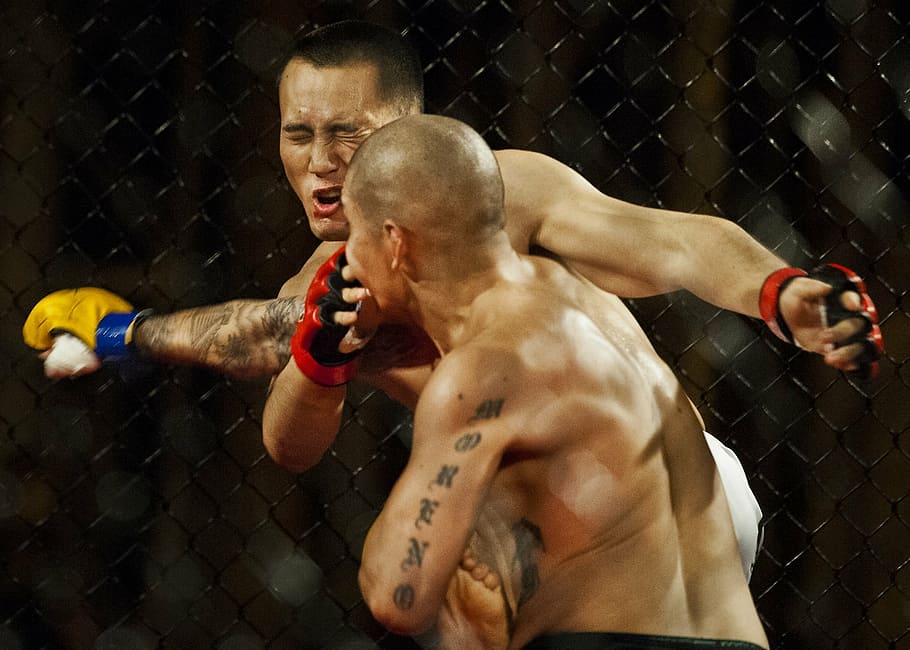 Caption: The UFC built a digital brand at lightning speed and caught all their competitors napping

Dana White would not look out of place as a night club bouncer, and yet this savvy American businessman has managed to build the biggest brand in combat sports history. Such has been his success that promoters and organizers from other sports are now attempting to copy his approach.

Here we give them a helping hand, detailing exactly what the UFC did right to not only dominate MMA, but the world of sports in general.

For a long time, it was difficult to find betting odds or online tips for cage fighting or bare-knuckle scraps, mainly because they were seen as too hardcore, and a sub-genre of combat sports that would forever remain on the margins.

The UFC changed all that, combining entertaining shows with the online content to back it up. Such video content went viral almost immediately and built the brand’s reputation and following. Before long, there were UFC/MMA betting odds available on sports comparison sites and online media outlets alike.

No other combat sports company or organization has come close to catching up since. 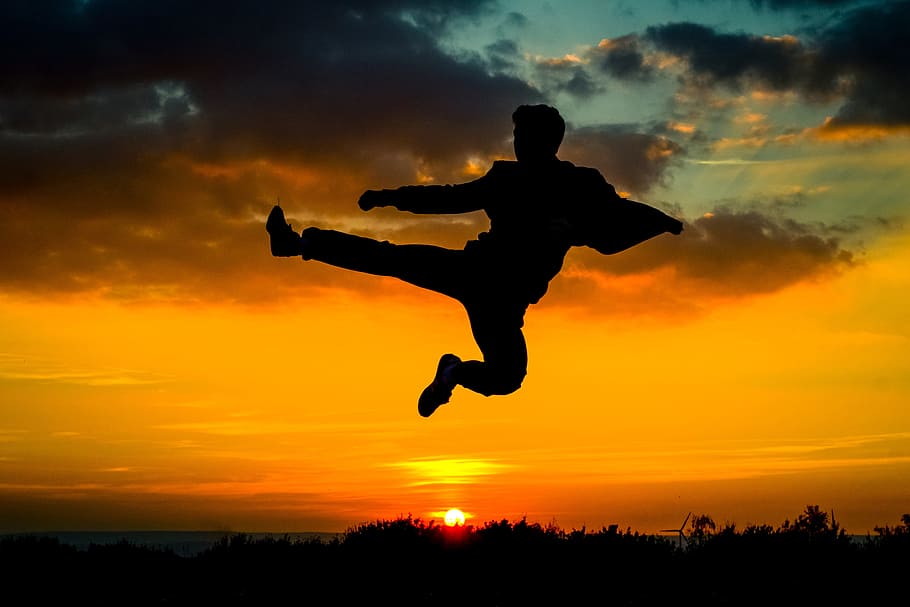 Caption: Thanks to the UFC, every man and his dog is now a self-professed expert on martial arts and combat sports

Boxing Was Left in the Dark Ages

Another reason that Dana White was able to grow his business so quickly was down to how competitors such as those in Boxing had begun to rest on their laurels, almost reveling in the fact their business structures were “old school”.

This backfired badly for them and, combined with the confusing governance systems that still plague boxing, left the door wide open for the UFC to steal away disenfranchised boxing fans. Companies like Matchroom Boxing and Top Rank have tried to react, but in general it has all been too little, too late.

The business move that White also managed to pull off to great affect was to grow his enterprise so quickly that he soon cannibalized many lesser MMA brands. The world’s top fighters were drawn to what everyone recognized was the number one brand in the sport.

This meant that White could run the UFC while dictating terms every step of the way, be that with athletes who wished to be paid more or with TV companies who wanted their slice of the pie.

White has also not had to deal with sanctioning bodies and the red tape they always bring to the table. Although his stranglehold on the UFC may cause problems in the future, for now his guiding hand is generally welcomed by sports fans as having a positive influence.