Innovations You May Not Have Heard About Yet (But Should)

By tamildaJuly 8, 2021No Comments3 Mins Read 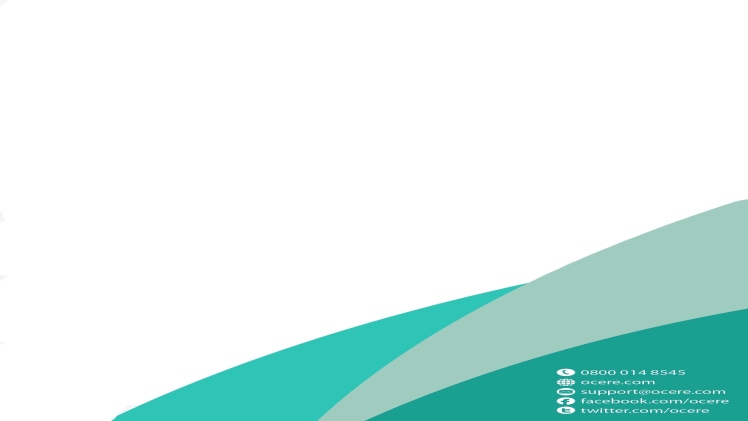 Nowadays, more than ever before, it seems as though new developments and breakthroughs are pouring forth from the consumer tech industry. For those of us not working at the forefront of these contiguous technological revolutions, it can easily turn into white noise – a never ending chain of new releases and new designs which, for the most part, pass many of us by.

Unfortunately, also passing us by are plenty of new innovations – breakthroughs which promise much for the immediate and distant future – that are missed amid that white noise.

For that reason, here are a few of our favourite, recent innovations that, for various reasons, may well have slipped under the radar.

For many of us, the operating room represents a relatively static backdrop for TV and film – or, in some cases, a slightly intimidating space in which most of our time is spent under anaesthesia.

In reality, however, it really represents a space that is – and has for many centuries been – in a near-constant state of change. It represents the focus for some of the world’s most innovative minds, and remains open to the additions and modifications they see fit to make.

One of the best examples of this is the self-retaining surgical retractor from June Medical. The device’s creator, Queen’s Award for Enterprise winner Angela Spang, saw more potential for the previous ‘standard’, and sought to make a lightweight, highly-adjustable device that offers the operating surgeon a new level of control and versatility as they work.

While it may go unseen by most of us, this device is certainly working behind the scenes to transform surgery for surgeons, and their patients.

Alongside the medical industry, efforts to deescalate climate change and make the world a more hospitable place for vulnerable populations represents one of the most pivotal areas in need of ongoing development. Our reliance on sustainable new technologies growing – but marrying that up with the need to accommodate growing populations is, in a word, challenging.

Now, however, Wenbin Wang and his colleagues at the King Abdullah University of Science and Technology have developed a technology which promises to address both sides of that same coin, all at once.

Powered by solar, their PV-membrane distillation-evaporative crystallizer is capable of generating clean and renewable energy, while desalinating sea water (making it safe to drink) without any excess brine. The potential applications for this device, which can provide power and safe, fresh water to communities across the globe are as of yet untold, but we can already glean a sense of the impact this device will have on the world in the years to come.

Every day, immense efforts – and thousands upon thousands of hours’ worth of work, research and innovation – are being poured into new technologies, devices and methods that will, in myriad different ways, eventually filter down into our lives. Some, particularly in the realm of consumer tech, we will be more aware of than others, but it is important to reflect on those devices which will, in some way or another, change our lives for the better from behind the scenes.