Storm International Shares the Results of 2022

By Rabbi It FirmJanuary 12, 2023No Comments3 Mins Read 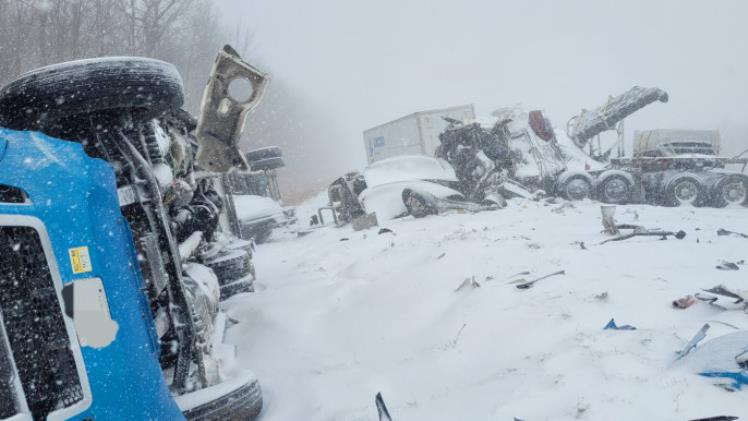 2022 has passed and Storm International shares the results of its work during this difficult time. The year turned out to be really hard, since most of the company’s business is located in Europe, including Ukraine. The war greatly influenced the work of all complexes, especially Ukrainian ones. But the brand’s team has shown that it can work in the most difficult conditions, said Darren Keane, the company chief executive officer.

The crisis year best showed how important teamwork is. Especially when all its members demonstrate creativity and focus. It was the strength of the teams that was the decisive factor that allowed Storm International to survive during the crisis. The company emerged from the trials stronger and more confident in the future.

Storm International in Ukraine deserves special attention. For several months, the young complexes were closed. But the creative Ukrainian team decided to re-launch Shangri La in Fairmont and several Slots City clubs in Kyiv and Kharkiv. At the same time, all units work in compliance with the same high quality standards of the brand.

I would like to proudly mention the work of Armenian Shangri La, Darren Keane noted. In 2022, the Armenian team took on the daunting task of reopening Shangri la Yerevan. And this event successfully took place in October. The success looks all the more significant because the complex managed to return all the pre-war indicators.

For Shangri La Tbilisi, 2022 has been a year of prosperity. The casino demonstrates excellent performance and is respected. For the fifth time in a row, the complex received the Golden Brand award in the Best Casino category. In addition, 2022 has become an anniversary year, because Shangri La Tbilisi is 10 years old. The gambling business continues to develop actively in Georgia, so more competitors are expected in 2023. Despite this, the unit will stand out thanks to premium services.

Storm International’s business in Germany remained stable throughout 2022. All clubs have been successful and have shown growth potential. Therefore, some expansion is planned for 2023.

The Shangri La Live online project deserves special attention. It continued to grow even in difficult conditions that were observed during the year. The site still has even more operators and hundreds of new games. Guests can enjoy all gaming areas: slots, live games and sportsbook. And all this on the best terms and with the most profitable bonus offers.

All the achievements of 2022 give hope to the Storm International team. In 2023, the company wants to expand even further and build on its success with the help of excellent people.