Which Faction to Choose in WoW TBC

By tamildaAugust 26, 2021No Comments4 Mins Read 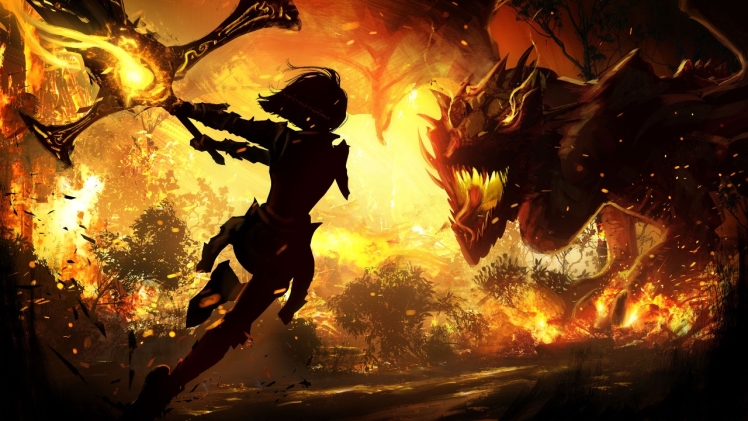 Each faction has their benefits, but which one should you choose?

When you are looking at your WoW TBC Classic account, you will want to find the very best in everything. This includes your faction, and once you reach the later levels you are going to have to choose between Aldor or Scryer. The faction you choose affects the rewards you received, profession enchants and more. So we are going to be taking a look at which faction you should be choosing to benefit your character.

The factions aren’t necessarily based on which is the best for TBC power levelling or provide you with a way in which you won’t have to buy TBC gold, but they do each have their advantages. Once you have completed the City of Light after visiting Shattrath City, you will then need to make a big decision in the game. Who do you side with, Aldor or Scryer?

The two factions are in fact enemies, but they are peaceful with each other in Shattrath. You will begin as a neutral between both sides, though once you have allied with one side you will then become vilified on the other. With that in mind, make sure that you make your choice count. There are ways in which you can change sides, but it will take a lot of grinding with the same quest if you are going to make the switch.

Why You Should Choose Aldor

This is a very popular choice for pretty much any class in the game. Whether your goal is to buy WoW TBC gold to get yourself a mount, or you want to find the best WoW TBC classic items to use, there is still plenty for you to gain from Aldor.

If you want to gain some handsome exclusive rewards, then you will find them here. Those who would benefit from Aldor includes the Druid class, especially if it is using restoration, as well as Feral tank and DPS. Other builds that benefit includes the Hunter class using both marksmanship and beast mastery, as well as a Paladin using retribution, protection and holy. If you are playing as a Priest, then you should also use holy, as well as shadow.

Finally, if you are a Rogue using assassination, combat and subtlety then you should choose Aldor. This is also the case for Shamans using enchantment and restoration, as well as Warrior classes with fury, protection and arms.

Why You Should Choose Scryer

So as you can see that there is a lot of benefits for you to choose Aldor for many different classes in the game. However, if you are going to be playing as a Warlock, then Scryer is going to be very beneficial to you in the PvE realm. If you need the rewards given by the “Turning Point” quest, then you should most certainly look into this faction.

Not only that, but there are some benefits for other classes as well. A balanced Druid class is useful with Scryer, and so is a Hunter class with a survival focus. A Mage class with arcane, frost and fire is going to find a lot of use from it, as will a Shaman with elemental magic. As we mentioned earlier, the Warlock is great for Scryer, especially when you’re using demonology, destruction and affliction.

If you do choose a faction and you want to change sides, then don’t worry as you can switch to the other side if you wish. That said, if can be hard if you have a character that is hated by the opposite faction.

To leave Scryer, then you’ll need to find the NPC known as Sha’nir. This is the character that offers you the “Strained Supplies” quest. You are going to not only need to finish the quest, but you will also need to repeat it a number of times. You will need to do this until you get to the point where you have a neutral affinity with Aldor.

If you want to switch from Aldor to Scryer, then the method on the surface is pretty much the same. However, this time you will need to find the NPC known as Arcanist Adyria, who offers you the “Voren’thal’s Visions” quest. You will have to repeat this quest until your affinity with Scryer reaches neutral as well.

So before you get back your Burning Crusade power levelling and hunting for TBC Classic gold, consider joining one of these factions to get the very best out of your class.

Which World of Warcraft class will you be choosing in TBC? Let us know in the comments section below!

What is Dota 2 Boosting and How it Works?