Why going out camping has been a beloved choice for vacations and how it’s changing.

By tamildaSeptember 2, 2021No Comments3 Mins Read 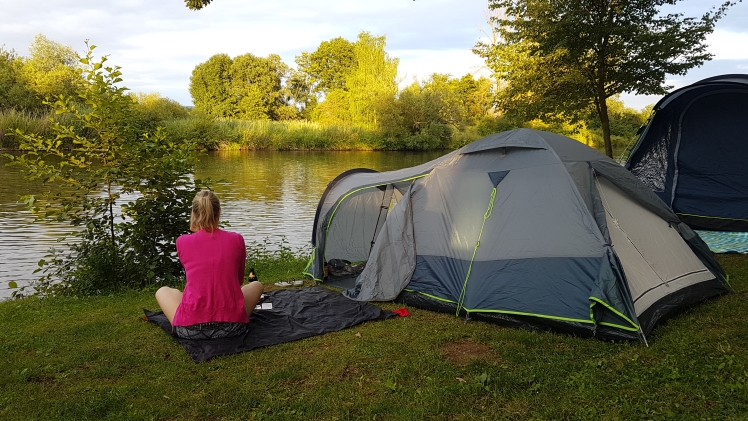 Since ages past, camping has always remained a unique past-time for people. To break away from the worries of work and bustling cities has always been a need for the maintenance of one’s mental health.

The pure concept to be out in the wilderness pitching your simple tent that shelters you from the radiant summer sun and possibly rain. A shoddily made campfire that provides heat during the night that also warms up whatever provisions you brought along.

The feeling of being separate, temporarily away from general worries you face under a starry night sky provides a distinct clarity and enjoyment to a person. That not only refreshes them but also makes them feel closer to nature and feel one with it. In recent times however, camping has evolved to include more and more luxuries for people, and a new concept of camping has been gaining popularity. This concept is called glamping.

The evolution of camping

Over the course of history, with modern technology becoming prevalent, rather than remaining as an individual thing, an industry that arranges for people to be able to set-up camp and provides them ease during their stay formed. People being able to take advantage of already arranged camps showed a general preference for this rather than making the arrangements on their own.

With time the need for specific ‘luxuries’ which at this point had become necessities for most people, arose, and hence the concept of glamping surfaced. These luxuries include the internet, which people are dependent upon to keep in touch with their friends, family or business despite being on vacations. And with that, it became a competition within related businesses to provide the ‘best services’ that would best provide an experience resembling that of a stay at a hotel in the setup of camping space.

In recent times you’ll be able to arrange yourself at a camping spot of your choice with a beautiful tent or a tree-house depending on the location you wish to go to by employing the services of such providers who will do their best to give you the best experience.

However, even today, there is a small minority of thrill-seekers who wish for an adventure all on their own and prefer to go camp the traditional old fashioned way. Likely, because that makes their vacation more worthwhile for them, the thrill of being on their own accompanied with the closeness to nature away from everything else.

While others seek enjoyment while not losing access to the general luxuries but still being able to have a good experience and witnessing the beauty of nature, all while making their vacations worth it.

So, it all comes down to your preference as an individual, your affordability and who you are travelling with. Keep these in mind when planning a camping trip. Also, the availability of glamping services in the region you wish to travel to will also affect your decision.

Best of luck for your adventures, and make the most of your vacations, enjoy them to the fullest.