By Rabbi It FirmNovember 30, 2022No Comments3 Mins Read 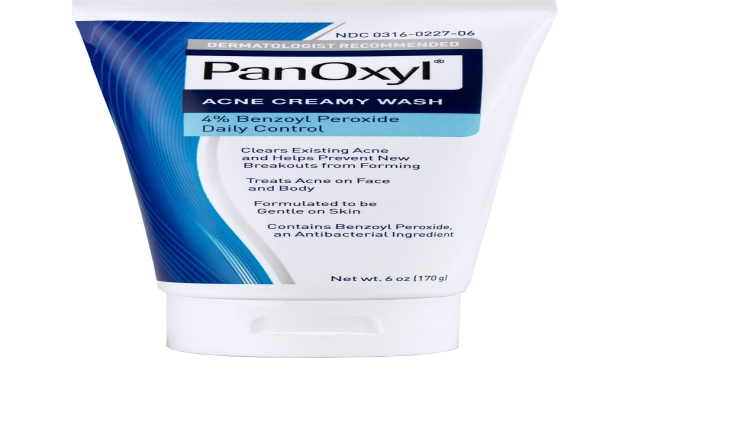 Over the last number of years, acne spot patches have become evermore popular for people with persistent zits. Containing soothing hydrocolloid gel, these nifty yet tiny circles are able to not only promote healing but also draw out impurities but also have been designed specifically to help prevent the spread of bacteria.

However, it’s important that you know exactly how and when to use them. That’s what we tackle here, as we offer up three hugely useful things to know before applying them. So, let’s see what’s what!

#1 – WHEN to Use Your Spot Patches

One of the questions that’s asked the most in relation to hydrocolloid patches is exactly WHEN they should be applied. By that, we mean at what precise moment in your skincare routine.

Often people take the quite logical step of applying their acne patches after they’ve completed their daily regimen. It makes sense, right? Actually, that’s not the correct way to go about it, as you’re essentially treating a wound.

As such, you should be applying one over the pimple in question right after you’ve cleansed. Having a clean and dry area will ensure that a) bacteria is kept out of the equation and b) that the pimple patches actually stick to the skin properly.

Applying one patch per zit is enough to deal with the initial wound. However, it’s most often not simply a matter of whipping it off and getting on with your day. That’s because, initially, acne spot patches work by drawing out all of the impurities inside the zit.

The thing is, after it has done so, you’re left with an open pore – which simply cannot be left in this state of being. By applying a second patch (after again cleansing the area), you’ll allow the pore to close up as it should, resulting in no bacteria getting in to make things worse.

Also, you may find that – depending on the size of the pimple – one patch just isn’t enough to get all the gunk out, so it might take a second application to finish the job.

#3 – WHAT KIND of Pimples Are Acne Patches For?

If you’ve done any kind of research into acne, you’ll know that pimples come in a variety of sizes and types. Papules, cysts, whiteheads and blackheads are all possible, so the obvious question is – are pimple patches useful on all of them?

Actually, no. Those that are deep under the skin won’t get an awful lot of benefit from hydrocolloid patches. They’re pretty much designed to help with spots that have either already erupted or are close to doing so. So, we’re talking about regular pimples here, i.e. blackheads & whiteheads.

Get Value For Money From Your Spot Patches

Money is as hard to come by now as it has ever been, so you don’t want to waste any of it. As such, you should follow the three main guidelines we’ve laid out for you here.

2 – Often, one zit patch isn’t enough to completely clear out a pimple

By understanding these three points, you’ll know how to get the utmost out of your investment. That’s because you give them the best possible chance of working.